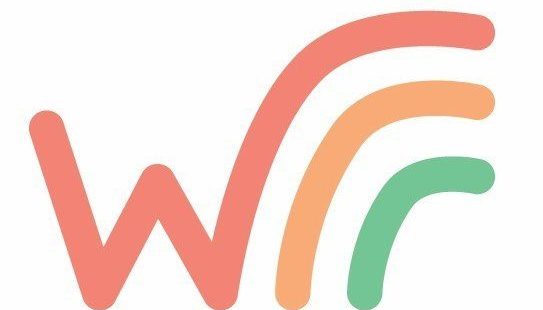 What Are Chakras? A Beginner’s Guide to Unblocking Chakras

Chakras are an ancient healing modality that have been in use for thousands of years, but what does that really mean? And what are chakras, actually?

As the creator of a wellness accessories shop, I’ve learned a thing or two about crystals and essential oils and their uses. Thanks to my customers’ many, many amazing success stories, I am more convinced than ever that these ancient healing methods are relevant and important in our modern world.

In this beginner’s guide to unblocking chakras, I’m going to talk to you about your chakras. You’ve probably heard the term but, like me, were confused by it. What are chakras and what do they do? I’ll explain everything you need to know about chakras, and teach you how to use crystals and essential oils to help you unblock your chakras and enjoy greater wellness. Let’s get started!

What Do Your Chakras Mean?

A chakra is a spiritual element used in Ayurveda, meditation, and yoga. Chakras are unfamiliar to us, but they’ve been studied since ancient times in India. According to the Chopra Center, chakra is a Sanskrit word that means wheel or disk. You can picture a chakra as a “swirling wheel of energy where matter and consciousness meet.”

This sounds pretty wild, but when you consider that we have seven chakras–each located near a major nerve center or organ–they start to make a lot more sense! Every person has seven chakras or energy centers in their body. They are located along the spine and correspond to different types of healing and wellness.

The energy that flows through chakras is called prana. According to spiritual gurus, free-flowing prana is what keeps us healthy and happy, and chakras play a vital role in this process.

What Are the 7 Chakras in Our Body?

There are seven chakras in your body: muladhara, svadhisthana, manipura, anahata, vishuddha, anja, and sahasrara.

They start at the base of your spine and run all the way up to the crown of your head. Each chakra has a powerful purpose and role to play in your health. When you understand how they work, your awareness of your body’s energy state can grow, and you can learn how to choose a chakra to open or focus on.

Next up in this beginner’s guide to unblocking chakras is a deeper understanding of the individual energy wheels. Here are the seven chakras:

The muladhara chakra is the root chakra. It’s often mentioned first because it acts as a foundation. When it’s open and your prana is flowing through it freely, you feel grounded. When it’s not open, you can feel a lack of confidence, and fear challenges because you don’t feel like you can withstand them.

This chakra is located at the base of the spine (not surprising!) and is also associated with survival and survival concerns, such as food and money.

The root chakra’s color is red and its element is earth.

Svadhisthana is the sacral chakra. It’s located just beneath the naval and pairs with water and the color orange. The sacral chakra, due to its location, impacts sex and reproduction, which means it also impacts your creativity, pleasure, and abundance.

If your sacral chakra is blocked, you might feel like your emotions are all over the place. Guilt is another common sense when the sacral chakra isn’t flowing but when it is, you feel creative, positive, and in flow!

Your solar plexus is located in your upper abdomen, and that’s where the manipura or solar plexus chakra is located. It’s related to self-esteem, confidence, and self-worth, so if you’ve ever felt your stomach drop when you enter a new full of new people, you’ll understand why this chakra is so important!

The solar plexus chakra is also associated with productivity and feeling the energy to take action. Its element is fire and its color is yellow. If you’re feeling stagnant or afraid of taking risks, this is a great chakra to focus on!

Of the seven chakras, the lower three chakras are associated with physical material, while the upper three chakras are associated with spirituality. The anahata or heart chakra is the bridge between the two! This chakra, of course, sits right above our hearts, in the center of our chests. Its element is air and its color is green, and unblocking this chakra can lead to emotions like joy and love.

The vishuddha chakra is aligned, not surprisingly, with communication. And, because your ability to both listen and express your truth is part of your personal power, a blocked throat chakra means that you can both have trouble listening to other people without expressing judgement and have trouble expressing yourself in healthy ways.

An overly talkative person who can’t find ways to listen and be silent, for example, might have a blocked throat chakra. However, when your throat chakra is flowing freely, you’ll be able to honor your own truth by speaking it clearly and confidently. The element associated with the vishuddha is ether or space, and its color is blue.

The ajna chakra or third eye chakra is probably the most popular chakra, though it can take a lifetime to fully understand it! Its element is light and its color is indigo, and it governs your “sixth sense” or your intuition. Western thought doesn’t give a lot of credence to intuition, but learning to trust your inner wisdom is a powerful thing to learn, and unblocking this chakra can help with that.

Somebody with a blocked third eye chakra can have trouble trusting and is often uber logical and cynical, without leaving room for hope or mystery. If you’re struggling to gain perspective or see the bigger picture, this would be an excellent chakra to focus on. It’s located between the eyes.

The crown chakra is beautifully named, and sits right at the crown of your head! It is a powerful chakra that is associated with spiritual connectedness. Somebody with an open crown chakra is even believed to be able to access a higher consciousness!

Some people feel that this is the most mysterious chakra to unblock and access, but not being able to unblock means you suffer from unfulfilled wants, because you believe peace and contentment come from outside yourself. This chakra is associated with cosmic energy and with the color white or violet.

How Do You Unblock Your Chakras?

Any beginner’s guide to unblocking chakras will explain that you can use yoga poses, mudras (symbolic or ritual gestures), affirmations, chants, and many other spiritual practices to help unblock your chakras, but my favorite ways are the two that are most familiar to me, and that I already have on hand: crystals and essential oils!

Here’s how to unblock your chakras using crystals and essential oils.

1. Using Crystals to Unblock Your Chakras

I got started with crystals the way most people do–being drawn to them because they’re beautiful! People love to use crystals to help unblock their chakras and while it’s easy to get overwhelmed by all the options or be afraid you’re going to “do it wrong,” I believe that there’s no wrong way to get started with health and healing! In fact, if all a crystal does is make you smile when you pass it, that stone has still made you happier!

Even more fun, in my opinion, is pairing crystals with essential oils–but more on that in a moment.

To use crystals to unblock your chakras, pair a corresponding crystal with the chakra you want to unblock, and place it on your near your chakra. Meditate or breathe deeply for fifteen or twenty minutes, and then record how you feel. You might feel an immediate change or difference (some people describe a rush of energy) or you might not feel anything yet–that’s ok!

Most people recommend doing this process a few times a week for about a month. It can take time to unblock a chakra, especially if you’ve never tried before and you’re particularly stagnant!

Here are my favorite crystals for unblocking chakras:

(Want to learn more about choosing crystals and using them correctly? I have a whole post about that here!)

Here are the best essential oils for unblocking chakras:

Unblocking chakras doesn’t have to be a mysterious process. In fact, I think it can be fun, especially when you involve your favorite (beautiful) crystals and your favorite essential oils. I hope this beginner’s guide to unblocking chakras has made wellness seem a little more exciting for you. Here’s to better health! 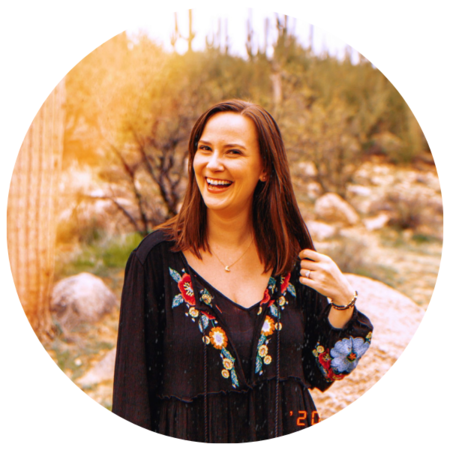 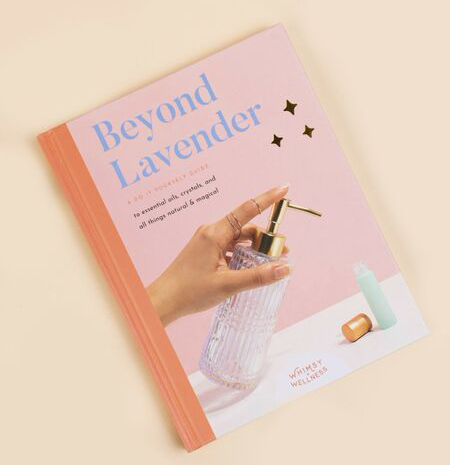 @Whimsyandwellness
I have two daughters that have watched me build th

Did you see that @whimsyandwellnesspodcast and our

Friends, I know we love to be a place for light-he

Happy Place members are now shopping the Gold at t

Would it even be a Whimsy Easter without crystal e

You're in luck🍀 because allllll these rollers w